Duncan MacGregor Accounting is a boutique accounting and tax practice small enough to care about our client’s needs and budgets.

We understand our client’s needs and assist them in achieving their duties and objectives the quickest, simplest and most affordable way. At all times ensuring that the law is complied with.

At DMA we specialise in:

With two fluent English & Portuguese Speaking Chartered Accountants we are well placed to deal with all your accounting and taxation matters in Portugal. 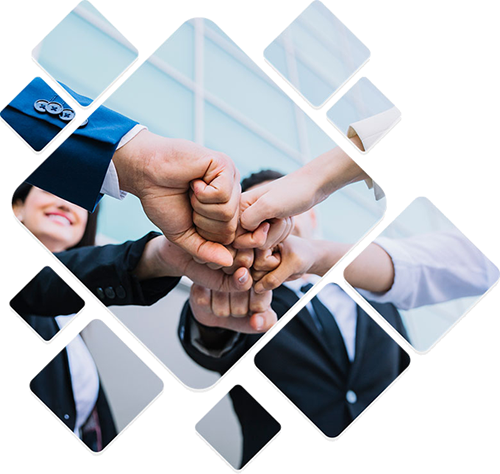 Duncan MacGregor moved to Portugal in 1986, having joined the Lisbon office of Arthur Young (now Ernst & Young) as a senior audit manager where he spent three years.

Having declined a partnership offer, he re-established Duncan MacGregor Accounting in 1989, setting up an office in the Lisbon coastal resort town of Cascais. Duncan is a registered ROC ( Revisor Official de Contas) and was one of the first foreigners to obtain such status.

After many years of moderate growth the establishment of the Golden Visa Program and Non-Habitual Residence Tax regime by the Portuguese authorities has increased the demand for tax and accounting services.

Rui Magalhaes obtained his Honours in Accounting Sci-ences at the University of South Africa and established his own accounting and taxa-tion practice in Johannesburg, South Africa in September 2003. In 2020 Rui made the big decision to join DMA on a permanent basis.

Entrevista
We use cookies on our website to give you the most relevant experience by remembering your preferences and repeat visits. By clicking “Accept”, you consent to the use of ALL the cookies.
Cookie settingsACCEPT
Manage consent

This website uses cookies to improve your experience while you navigate through the website. Out of these, the cookies that are categorized as necessary are stored on your browser as they are essential for the working of basic functionalities of the website. We also use third-party cookies that help us analyze and understand how you use this website. These cookies will be stored in your browser only with your consent. You also have the option to opt-out of these cookies. But opting out of some of these cookies may affect your browsing experience.
Necessary Always Enabled

Any cookies that may not be particularly necessary for the website to function and is used specifically to collect user personal data via analytics, ads, other embedded contents are termed as non-necessary cookies. It is mandatory to procure user consent prior to running these cookies on your website.