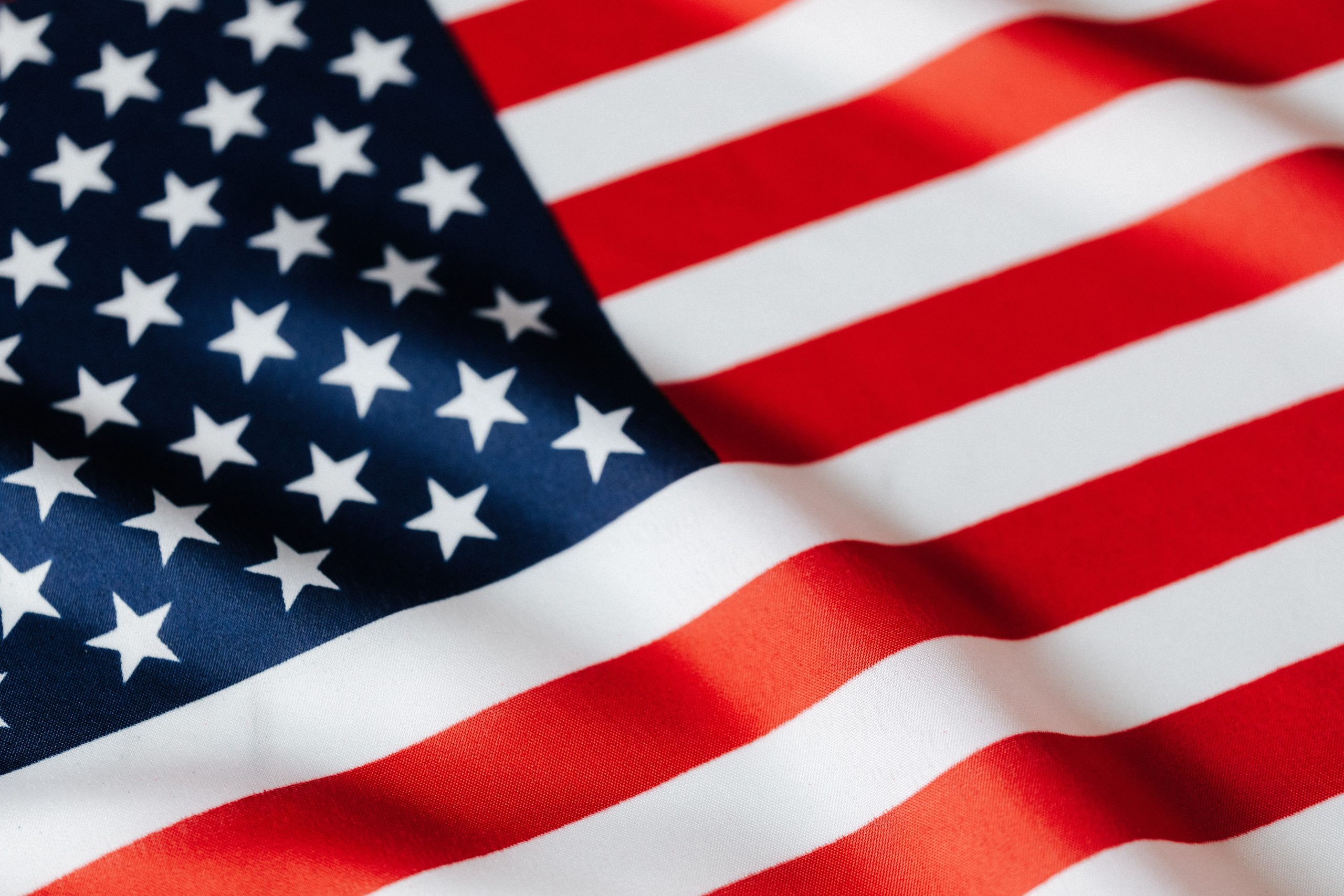 In a recent court case between an American citizen and the Portuguese tax authorities, ruling was in favour of the American citizen who reclaimed a sizeable amount of tax that had been paid in Portugal.

The double taxation agreement (DTA) between Portugal and the USA stipulates in the “protocol” that the USA reserves the right to tax its citizens as if the DTA was not in force/operation. Under the NHR rules, if the foreign jurisdiction has the right/option to tax you then it is tax free in Portugal, irrespective of whether the foreign jurisdiction actually levies a tax on this income or not.

The outcome of the case indicates serious benefits for American citizens paying tax in Portugal under the NHR regime with foreign capital gains.

We use cookies on our website to give you the most relevant experience by remembering your preferences and repeat visits. By clicking “Accept”, you consent to the use of ALL the cookies.
Cookie settingsACCEPT
Manage consent

This website uses cookies to improve your experience while you navigate through the website. Out of these, the cookies that are categorized as necessary are stored on your browser as they are essential for the working of basic functionalities of the website. We also use third-party cookies that help us analyze and understand how you use this website. These cookies will be stored in your browser only with your consent. You also have the option to opt-out of these cookies. But opting out of some of these cookies may affect your browsing experience.
Necessary Always Enabled
Necessary cookies are absolutely essential for the website to function properly. This category only includes cookies that ensures basic functionalities and security features of the website. These cookies do not store any personal information.
Non-necessary
Any cookies that may not be particularly necessary for the website to function and is used specifically to collect user personal data via analytics, ads, other embedded contents are termed as non-necessary cookies. It is mandatory to procure user consent prior to running these cookies on your website.
SAVE & ACCEPT